In 2013 Upadhyaya reduced his work as an international conductor to write a large work. This first symphony “Prayer Flags” was premiered in December 2014 in Vienna. This is a work for large orchestra, a 4–8 part mixed choir, a 3 part female choir and five soloists. The total duration is about 70 minutes.

The work has four movements, combining languages and philosophy of the Indian Middle Ages, Indian rhythms and melody sequences with Western symphonic music. The texts are of three poets from mediaeval India — Kabir, Amir Khusro and Meerabai as well as a a famous text from the Upanishads. Mysticism in Indian poetry reached its peak with the Bhakti cult of Sufism between 1200 and 1500 AD and advocates a complete surrender to god. The musical content is freely tonal and the soloists are required to sing with both western and oriental vocal techniques. In order to reveal how regressive some present day societies have evolved, the image of the woman in medieval India has been especially highlighted depicting the liberal thought of this age. 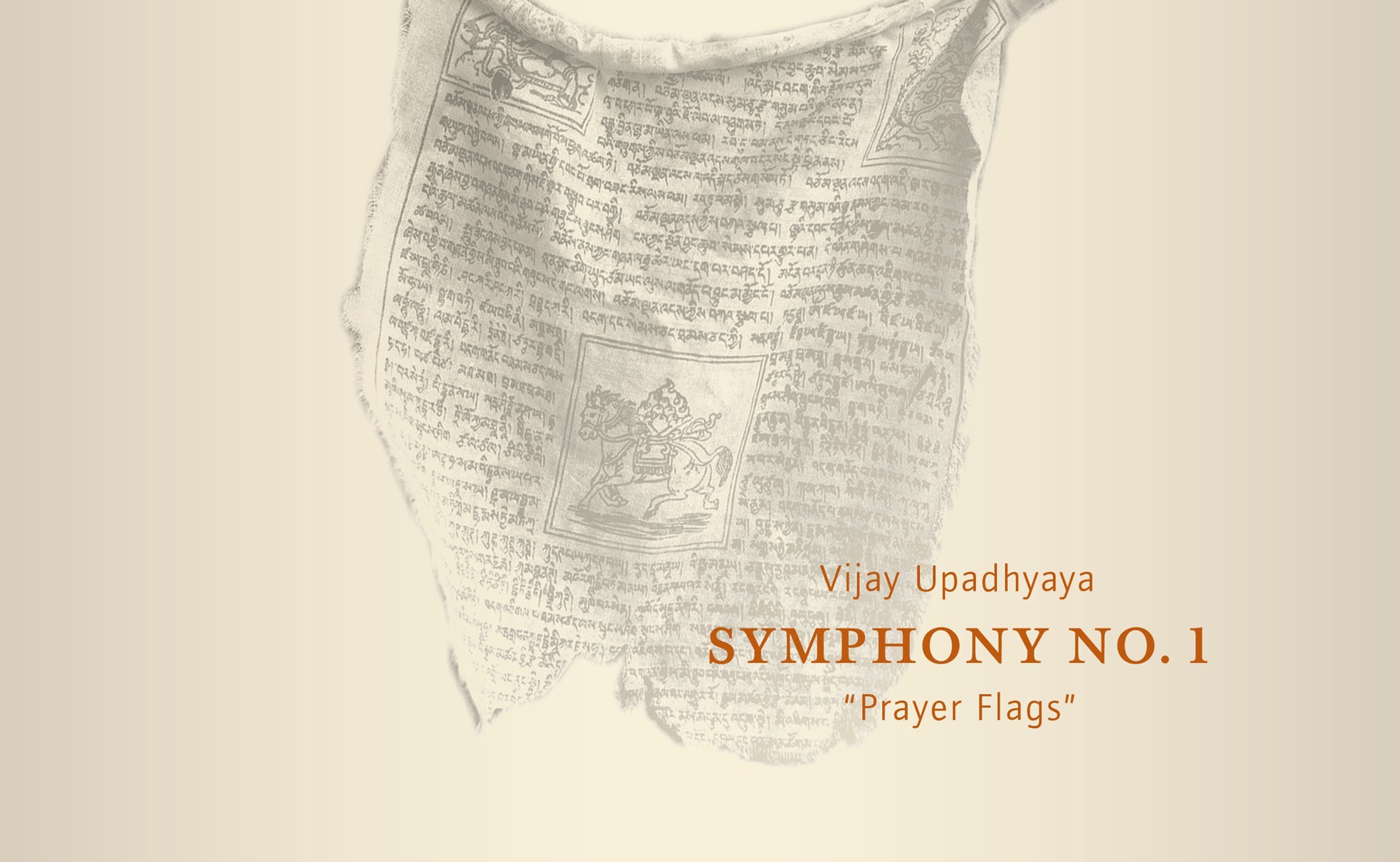