Since 1994 he has been the Director of the Vienna University Philharmonic. This involves the artistic direction and annual coordination of approximately 50 concerts for nine choruses, two orchestras and five conductors.

Since 2009 he has been engaged as conductor and composer for the Chinese National Orchestra and Chorus.

In 2010, he founded the “India National Youth Orchestra” which, among other projects, performed at the opening of the German Year in India during the visit of the German Chancellor, Angela Merkel. This project involves about 150 young musicians from 15 states of India.

Some of his activities as a conductor have included the following:
2010–2013: Providencia Philharmonic Orchestra in Santiago and the Concepción Symphony Orchestra, Chile.
2007–2010: Austro-Iranian Symphony Orchestra and Choir in Tehran, Iran.
2001–2005: “European Voices Istanbul” at the Austrian Cultural Forum and the Borusan Orchestra in Istanbul, Turkey.
1997–2001: At the Austrian Cultural Forum in Rome, Italy and projects with the “Academia Nazionale di Santa Cecilia”.
1994–1999: Music Director at St. Charles Church in Vienna.
1995: American Institute of Musical Studies (AIMS).
1989–1996: Graz University Orchestra and Choir.

He has been a Visiting Professor at the conservatories in Paris, Edmonton, Tbilisi, Almaty, Beijing, Chengdu, Istanbul, and Damascus and has developed projects in Armenia, Azerbaijan, Indonesia, Singapore and East Timor. 1993 - 1995, he was lecturer at the University of Music and Performing Arts in Graz.

He has been fortunate to work in projects with world renowned artists such as Peter Sellars, Christoph Schlingensief, Subhash Ghai, Guan Xia and Peng Liyuan and to work at the Vienna State Opera, the Vienna Burgtheater, the Bavarian State Opera in Munich, the Concertgebouw in Amsterdam, the Academia Nazionale di Santa Cecilia in Rome, the Schauspielhaus in Hamburg and at the National Centres of Performing Arts in Beijing and Mumbai. 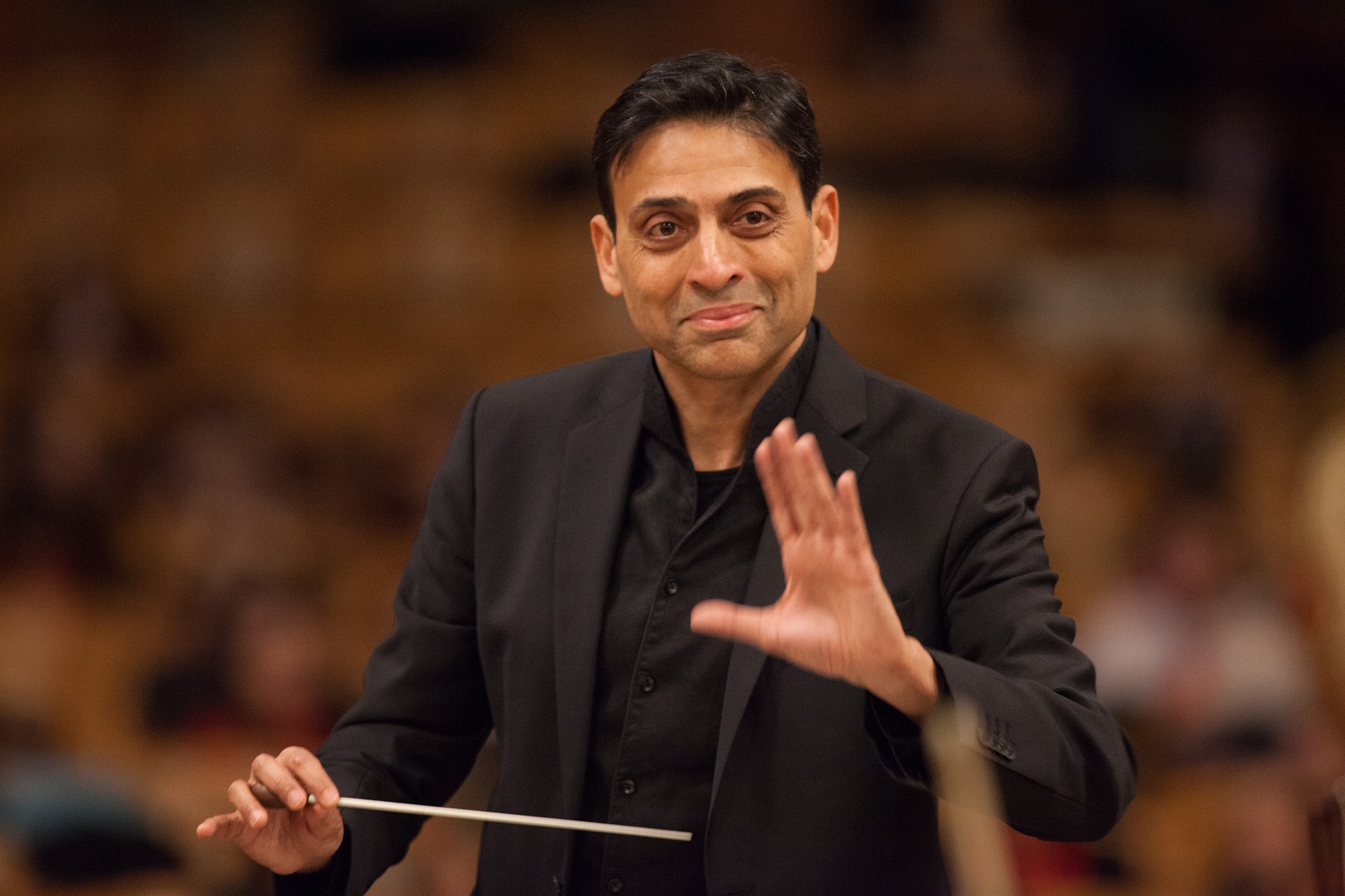