Vijay Upadhyaya was born in Lucknow, India. He learned to play piano from his mother and completed studies in Indian percussion (Tabla) and dance (Kathak). He started to conduct his school choir at the age of 14. After school he completed studies in English literature, Economics and History from the Lucknow University.

Thereafter, he moved to Austria and studied at the University of Music and Performing Arts in Graz. During his studies, he conducted a choir and a brass band in Eastern Styria and gathered first experiences of rural Austria and learned to speak the Styrian dialect! After completing his studies, he moved to Vienna where he now directs the Vienna University Philharmonic.

Since 2013 he reduced his conducting activities and concentrated more on composition. His First Symphony, “Prayer Flags” was premiered in 2014 in Vienna and is based on Indian literature and melodies. His Second Symphony, “Chang’An Men – Gate to long lasting Peace”, was commissioned by the China National Symphony Orchestra and was premiered in 2017 in Beijing and Vienna. This work is based on ancient Chinese Philosophy by Confucius, Laozi, and the ShiJing.

In 2010 he founded the India National Youth Orchestra and Chorus to help young musicians and singers gather orchestral and choral experience. Since 2009 he has been conductor and composer for the China National Symphony Orchestra and Chorus. This made him learn and love Chinese culture which is why his musical life and personality are composed of three cultures: Austrian, Indian and Chinese.

Among other activities, he is an Austrian representative for the evaluation of European Union culture projects and was the director of a European Union project in Turkey. He has directed and implemented projects for the Austrian Foreign Ministry in more than 20 countries worldwide. He was also an expert for the Chinese government to develop cultural activities in China.

He was awarded the Golden Award of honor of the Republic of Austria for his cultural achievements. 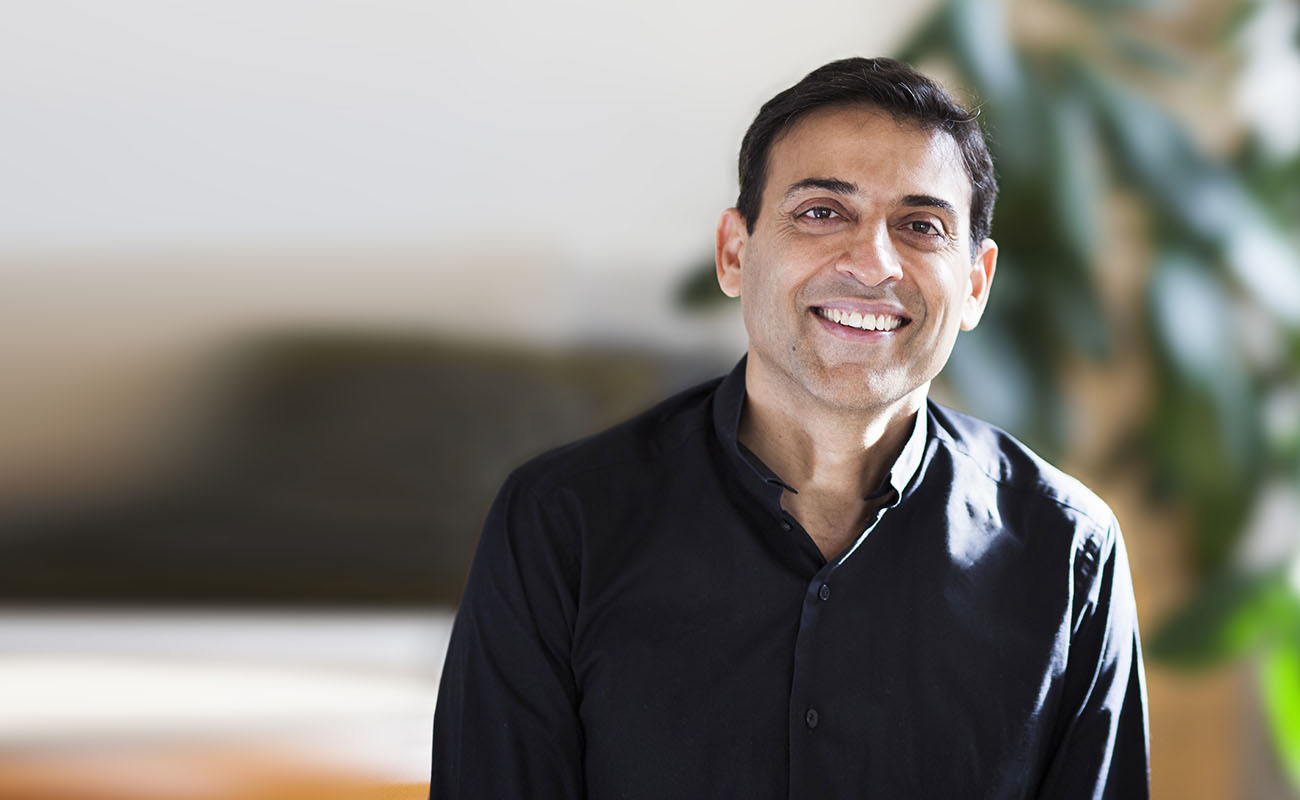